Lipsy launched their first wholesale collection in 1988 – this helped the rapid expansion within the British retail market. With the help of numerous concessions in well-known department stores and their standalone stores, which opened in 2008, Lipsy has been able to increase the expansion abroad. Nowadays, Lipsy has over 100 stores all over the world, these include the standalone stores and franchise partners. Furthermore, Lipsy has become a multi-channel retailer which includes the wholesale business, licencing, and bricks-and-mortar.

Lipsy has now been available on the German market for three years and the Arcticgroup GmbH owns all exclusive trading rights within Germany, Austria and Eastern Europe. The brand has managed to reach a widely known status, especially with younger women. Collaborations with celebrities, e.g. with Kim Kardashian in 2013 and with Ariana Grande in 2016, has dramatically increased Lipsy’s brand awareness amongst its consumers and also social media platforms.
The collection is targeted towards confident and fashionable young women from the age of fifteen who are looking for something exclusive. The unique and versatile look has brought Lipsy to its worldwide success.
Vibrant and colourful dresses with trendy silhouettes for all occasions, e.g. party or everyday; Lipsy dresses are an incredible style highlight! 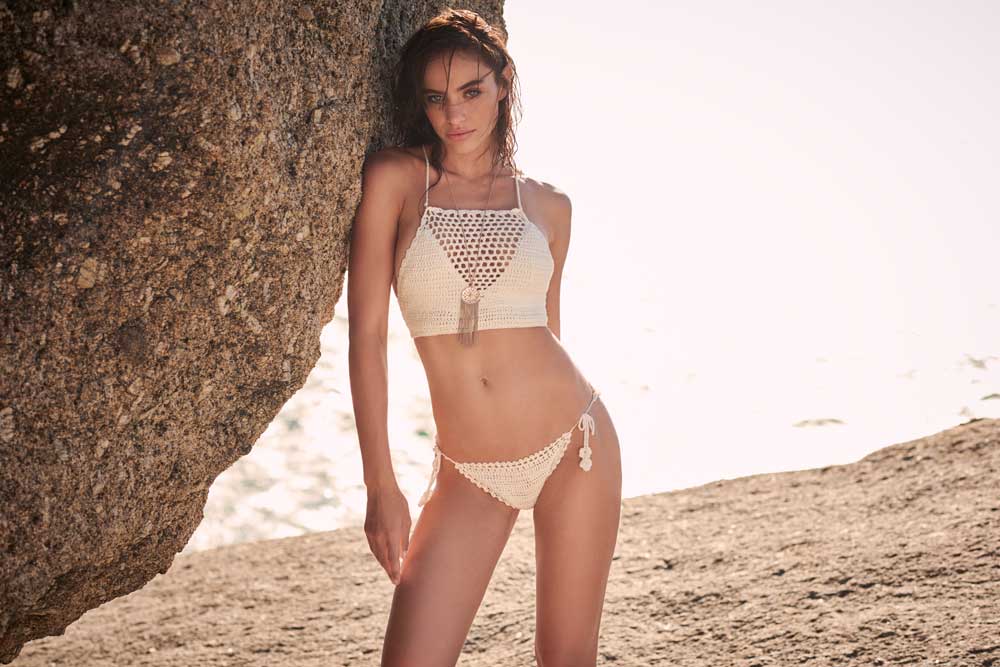 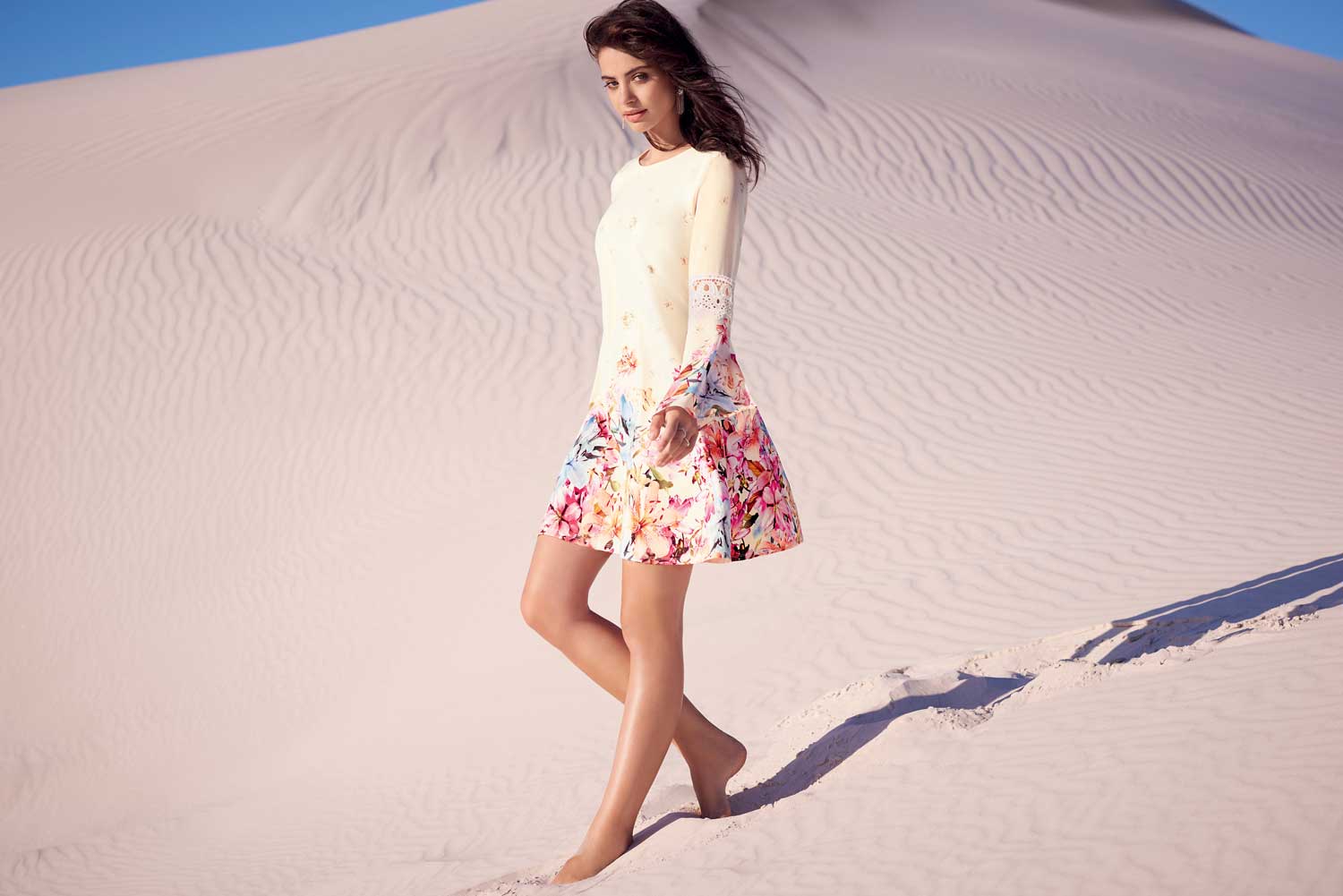 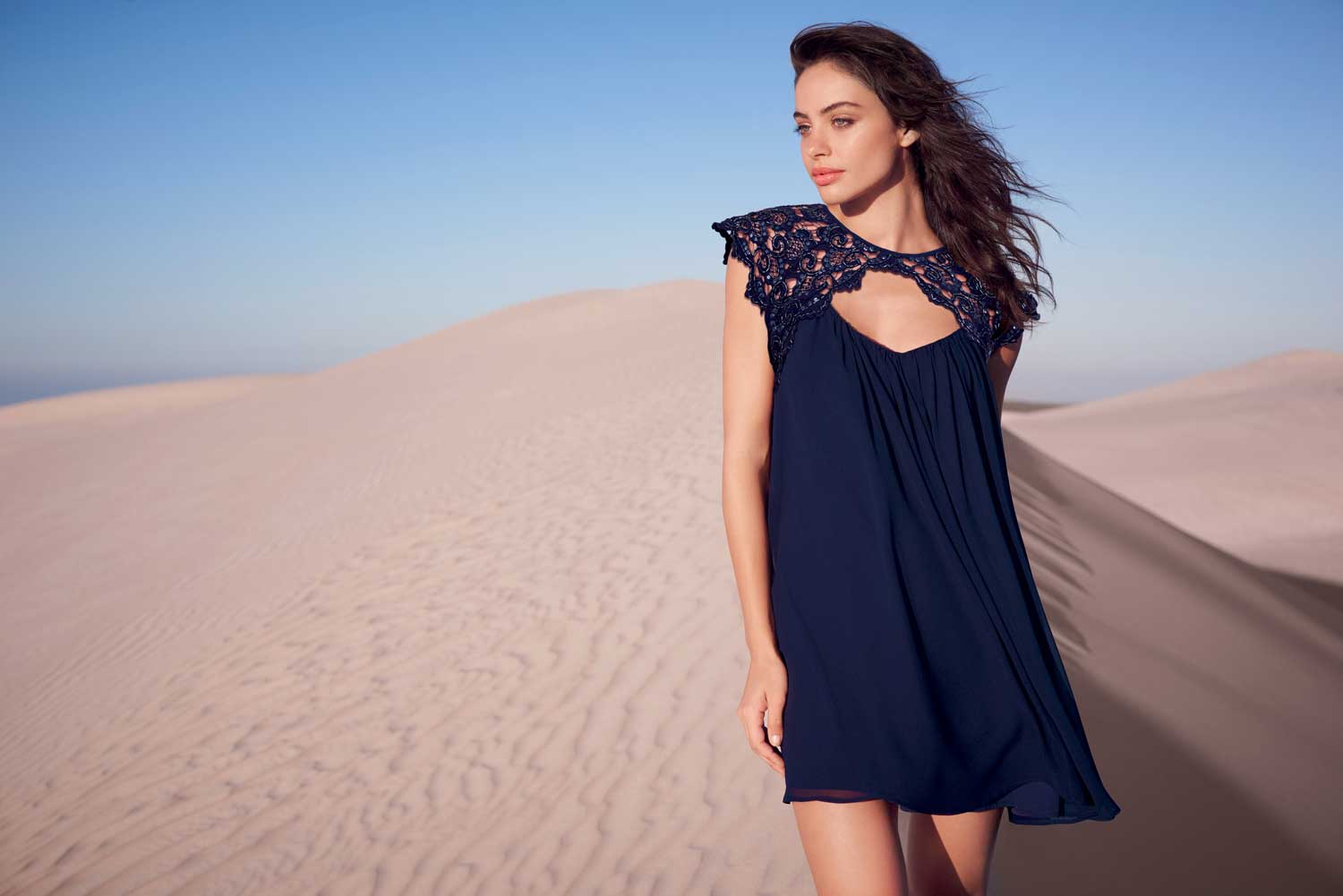 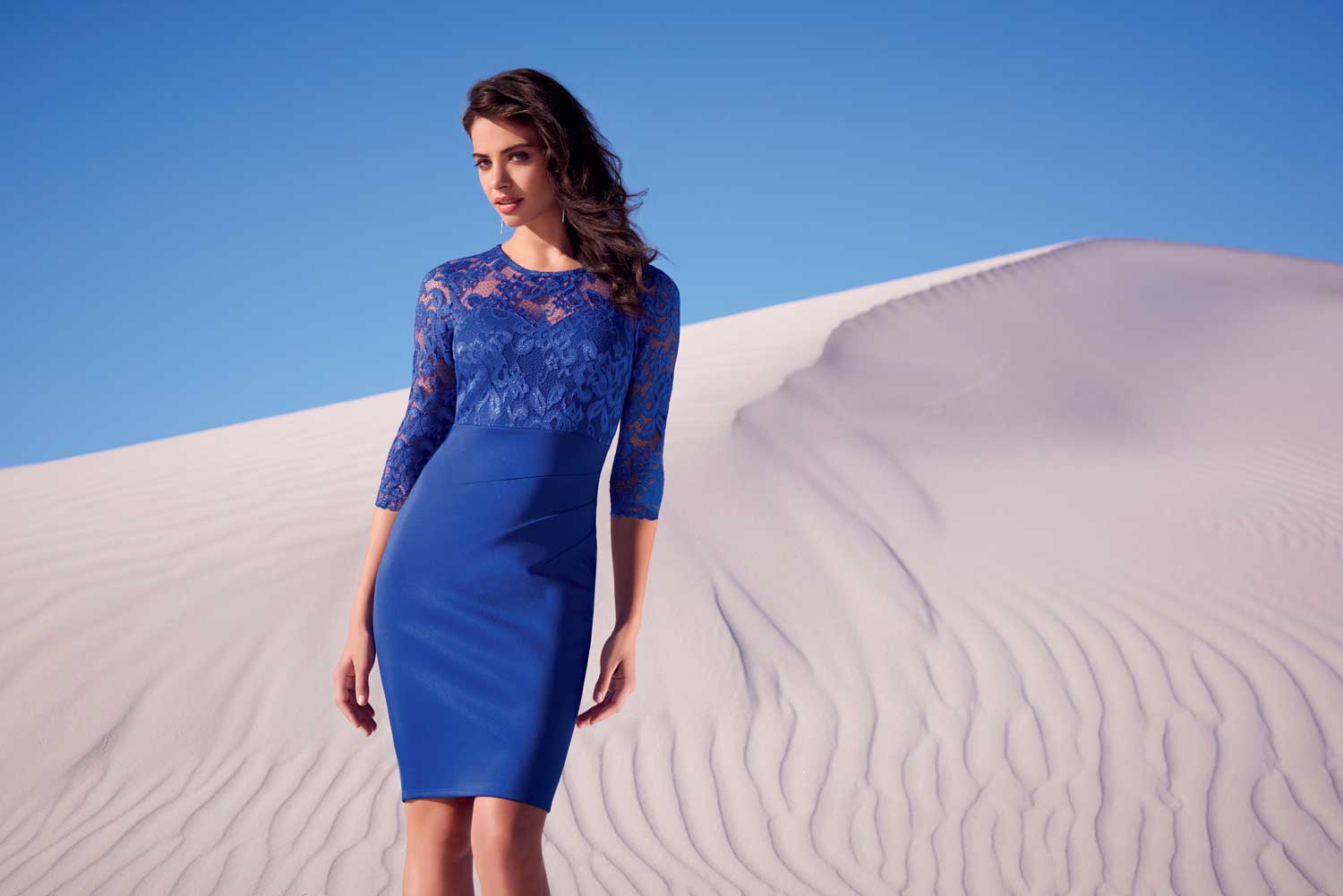 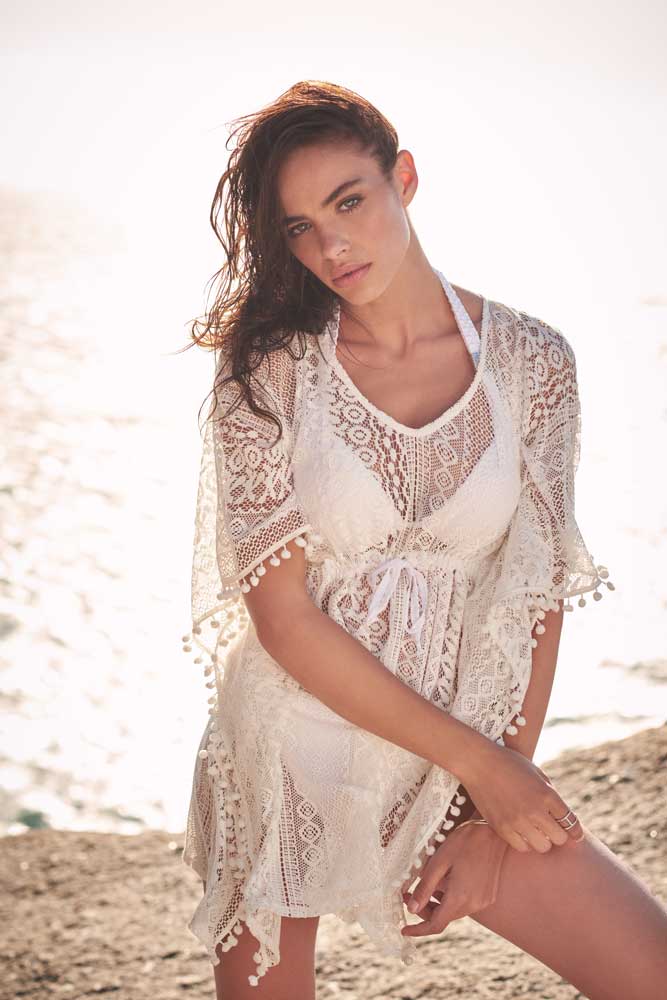 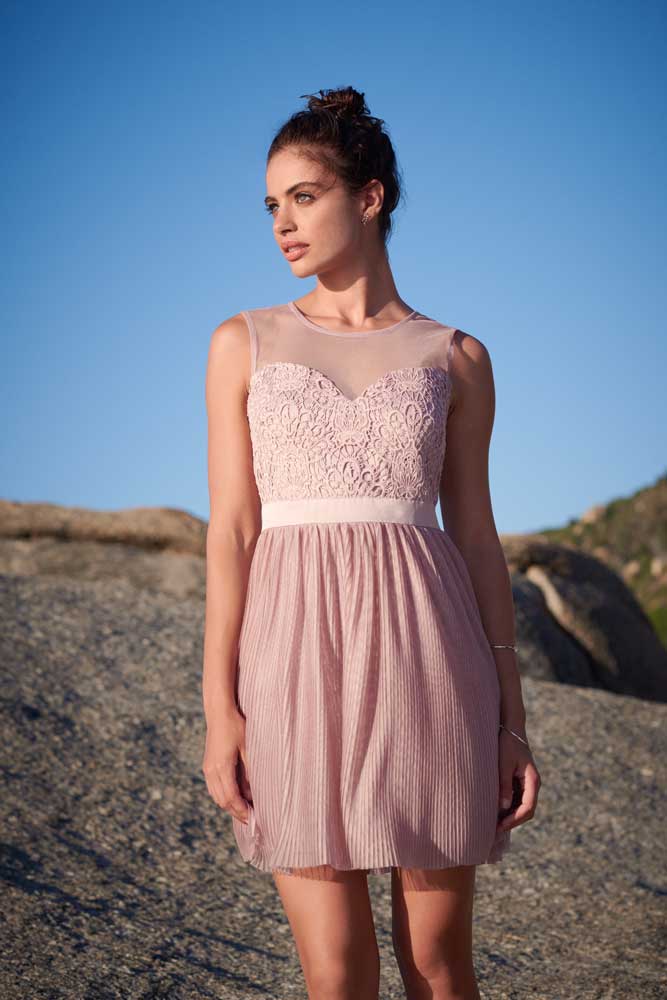 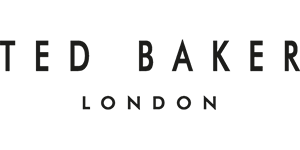